History of the Desk Bell

A desk bell can also be known as a call bell or a table bell. Desk bells have been used throughout history as a means of calling for attention. They are commonly used in hotels or other such facilities to aid patrons in calling for staff service.

While many desk accessories originated in the late 19th and early 20th centuries, others such as desk bells have a much longer history. Desk bells date from the reign of George I and their form was initially that of a typical hand bell. This meant that their handles, clappers and bodies were all detachable, as they had been cast separately.

Desk bells were commonly used throughout America and the continent to summon servants to the dining room to wait on staff. When finished a course, or in need of more drink, table guests would chime the bell to let staff know they were ready to be served once more.

This was not the custom in England however, and so desk bells were not as commonly used in this context. This is because English custom dictated that servants stay throughout the whole meal and retire to stand against the walls once they had finished serving and clearing. As such, there was no need to have a contraption to call them to attention.

Novelty silver bells were introduced in the late 19th century. During this period Birmingham was the central force in the manufacturing of novelty silver gifts and so many were crafted here. Forms included dancing women, animals and other quirky designs. 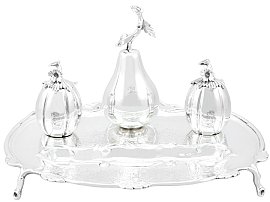 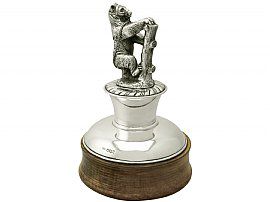 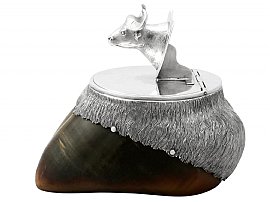 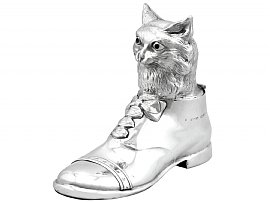 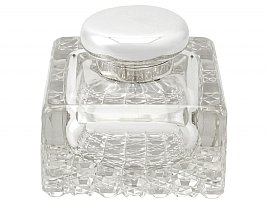